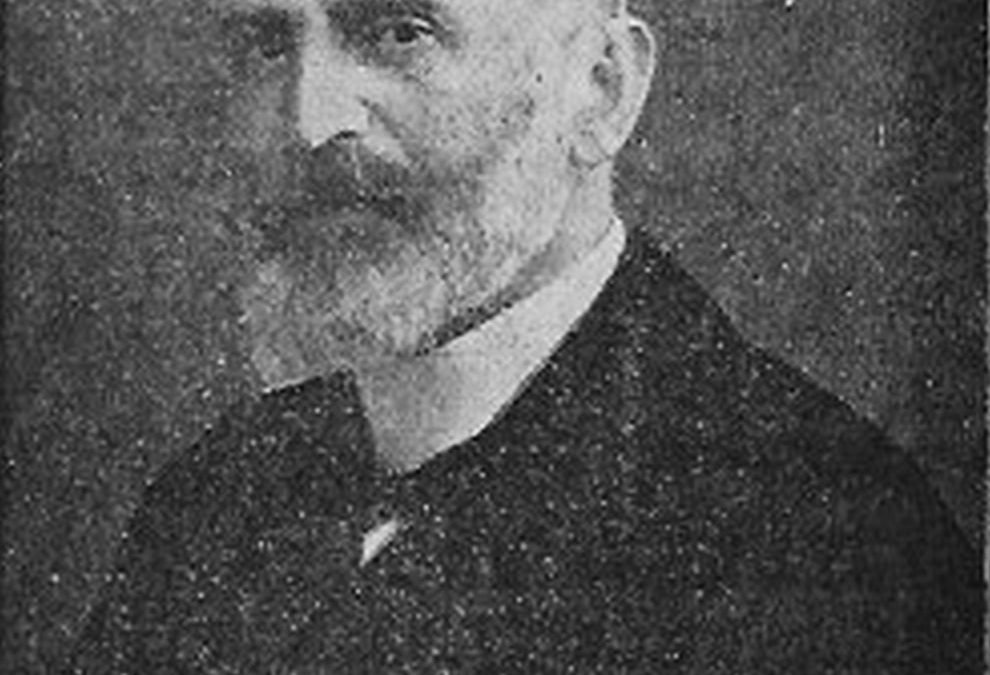 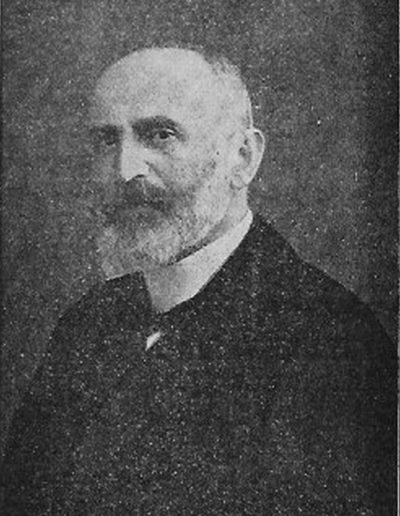 Bertalan Kohlbach was born into a family of rabbis, his father and maternal grandfather were rabbis. From 1879 to 1889 he studied at the Rabbinical Seminary in Budapest, during which time he spent a year at the Jewish Theological Seminary in Breslau, Germany. He earned his doctorate in philosophy in 1888, and in 1890 obtained a rabbi's degree. In the same year, on March 9, he was elected rabbi of the status quo ante (traditionalist) community in the Fabric neighborhood, Timisoara. He cultivated relations with representatives of other cults and was a member of the Israelite Magyar Irodalmi Társulatnak (Israeli Society of Hungarian Literature), in the yearbooks of which he published numerous articles. He was elected leader of the Magyar Társaskör (Hungarian Group). He resigned as rabbi in 1896 because of the community's opposition to his reform attempts. One reform that shocked the parishioners was the introduction of the rite of passage to maturity for girls, Bat Mitzvah, corresponding to the Bar Mitzvah rite for boys. He moved to Berlin, where he studied classical philology, art history and aesthetics. He continued his studies at the University of Budapest, where he obtained the qualification of professor of Latin and German.

Kohlbach was a pioneer in the research of Hungarian Jewish folklore in Hungary, but only excerpts from his writings were published in German and Hebrew periodicals. In addition to his pedagogical work as a teacher of Latin and German, he wrote about Jewish archaeological material in the Hungarian Museum and described coins from the Hasmonean dynasty in the Jewish Museum in Budapest, in which he played an important role. Between 1915 and 1929 he was scientific director of the museum. In his writings he also addressed topics of classical philology, archeology and general education.