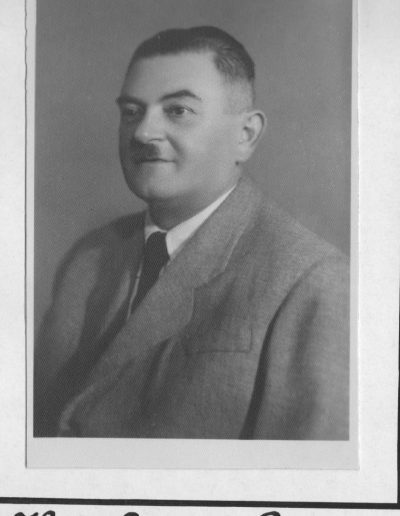 His father was also a singer. In 1912 he graduated from the Auspitz singing school and the Academy of Music in Brno.

His singing career at the Brno Opera House was interrupted by his enlistment in the army during the First World War. He was a prisoner in Russia for two years.

Starting with 1924, he was the first cantor at the Jewish Community of Timişoara, in the Synagogue of the Citadel. He was a member of Zionist associations, the Timişoara Philharmonic Orchestra, Hevra Kadişa (a charity that takes care of funerals), Magyar Dalárda (Hungarian men's choir) and various social organizations. He was known and admired for his strong tenor voice, for his interpretation of synagogue compositions and his musical knowledge. 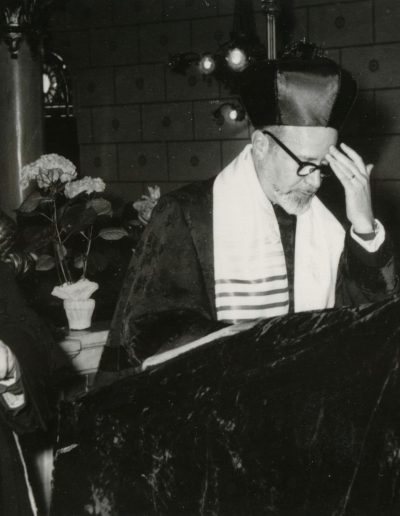 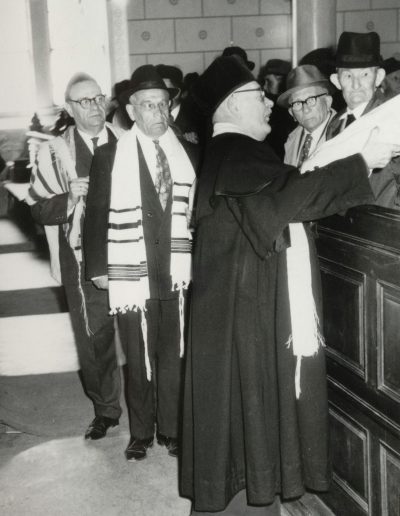