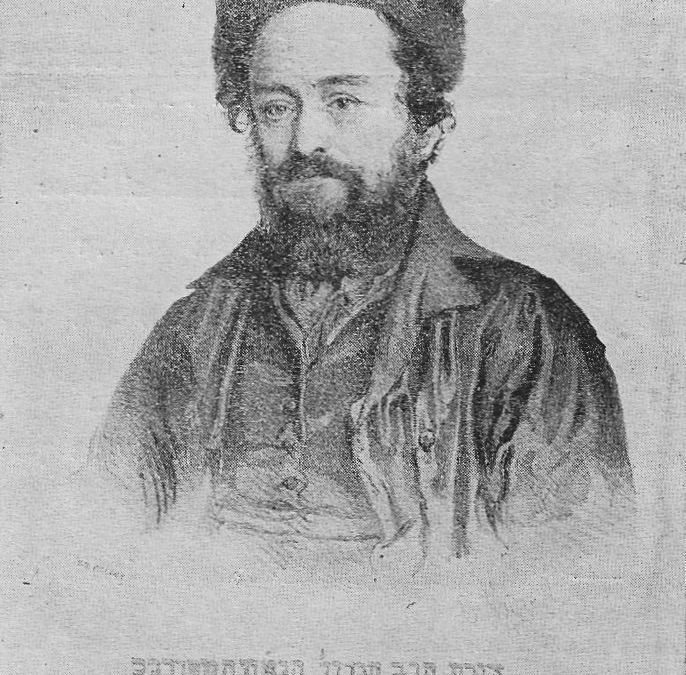 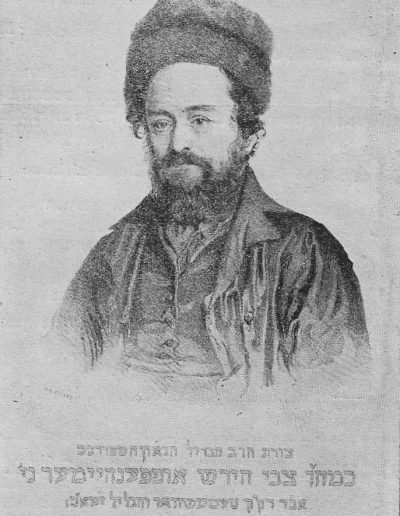 Rabbi Oppenheimer, nicknamed "Gaon Rabbi Herschele Temesvarer" began his activity as a rabbi in 1821, at the age of 27, in the Spanish and German communities in Timişoara. He was a learned rabbi and known for his wisdom, a talented speaker and author. His influence spread throughout Banat. In the debate on the reform of Jewish practice, Oppenheimer challenged the reformist ideas of Aron Chorin, rabbi of Arad, and represented a traditionalist position, without opposing renewals such as the introduction of the choir in the liturgy.

He has published Bible commentaries, rabbinic sermons, and controversial articles.


On March 22, 1848, he led the religious service in the multi-denominational service, which took place in Freedom Square, in four tents, for the four main religions of the city: Roman Catholic, Evangelical Lutheran, Greek Orthodox and Mosaic. The atmosphere of good understanding was stopped by the intervention of a violent crowd that threw stones, insulted and attacked the Jews. On the same evening, aggressive demonstrations against Jews took place in the Fabric district. At the request of the mob to expel Jewish families, an order came in this regard, which, in the end, was not carried out.

His mausoleum-style tomb became a place of pilgrimage for Jews and non-Jews. After First World War, Rabbi Oppenheimer, who had slept his eternal sleep for half a century, gained the fame of a miracle-working rabbi, thanks to the Christian gardener of the Jewish cemetery who attributed to the rabbi's magical power the fact that he had returned unharmed from the First World War. The story was told to us by Rabbi Dr. Jakab Singer (1867-1939). 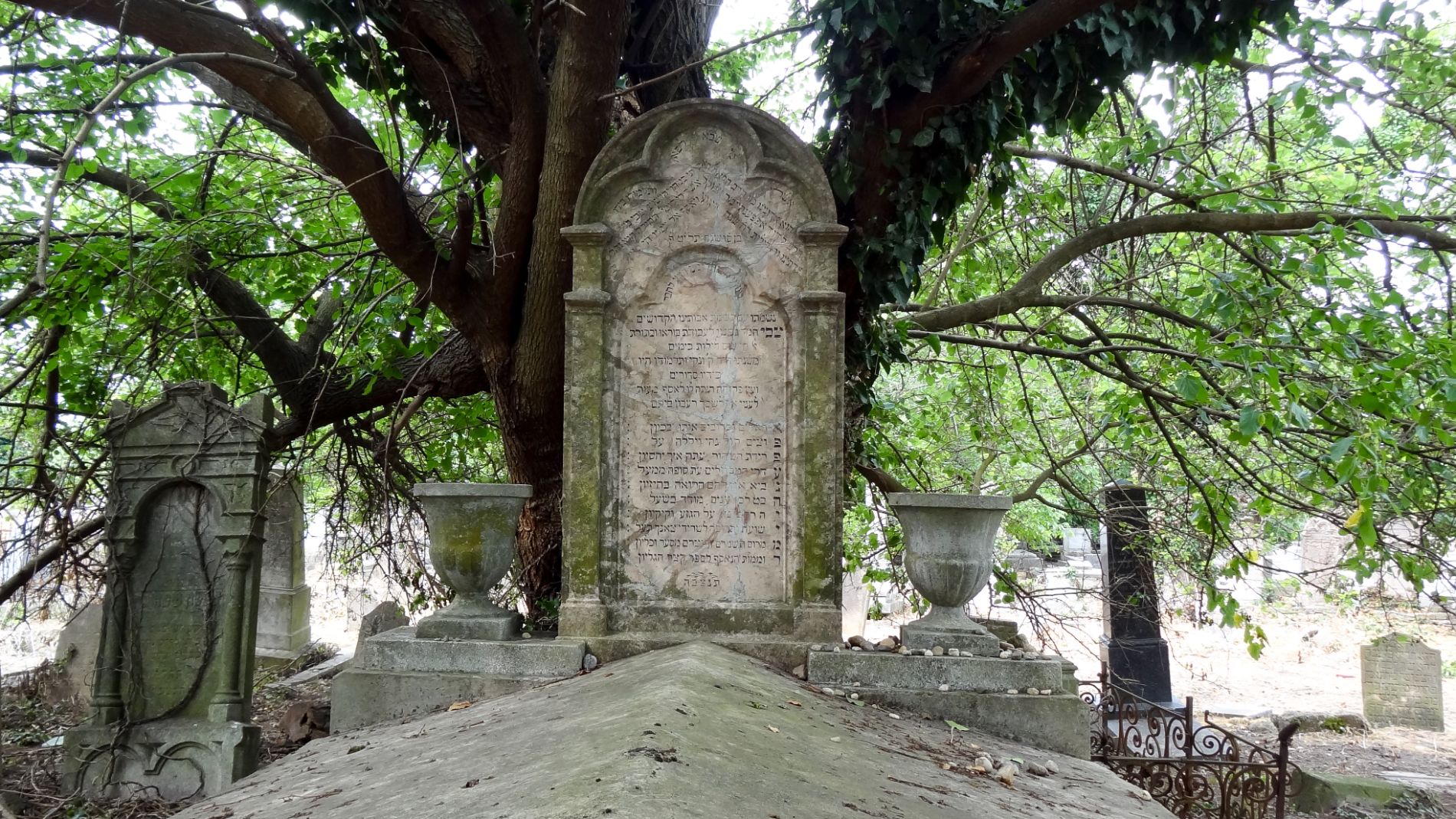