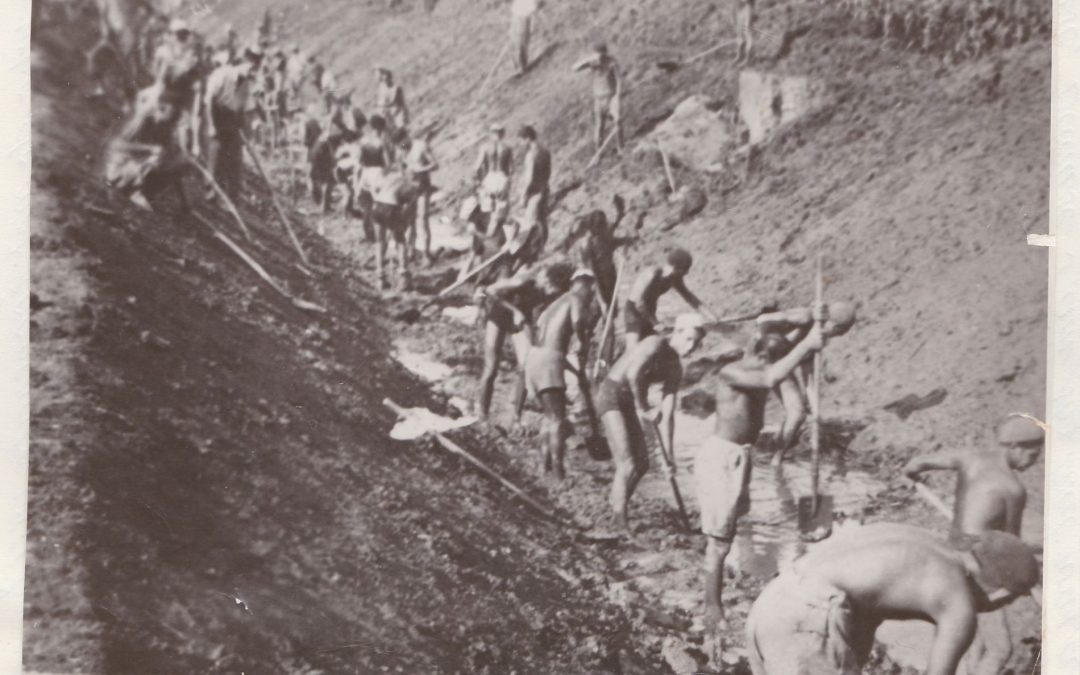 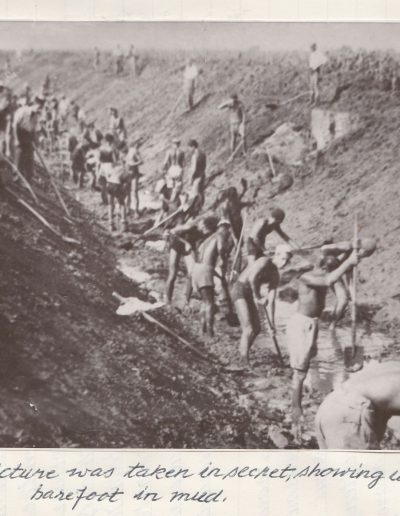 In 1941, I was called to the military headquarters and sent to the train station for transport to a place called Pâncota. They put us in wagons used to transport animals, and we had to stand tight to each other for eight hours. After arriving at our destination, the commandant shouted “You are here to work, and your assignment will be to dig an irrigation canal. Those of you who cooperate will not get to know my anger, but those who do not cooperate will be severely punished or sent away to Transnistria (a concentration camp that meant death).”

There followed a month of physical and mental abuse, cruelty and deprivation. From the train station, we were taken to a ruined former castle and were placed in an animal barn with only straw on the ground for our so-called beds. It was a very tight sleeping space. At 6 am, it started. “Up, up, up you lazy Jews,” the guards would shout. That was the introduction to what we would be forced to get used to.

The shouting, moaning and snoring sounds were everywhere. It seemed that there was never quiet in the middle of the night. With about 400 people, there was constant noise. Very often, someone who could not take it any more would scream, “Shut up.” This only added more noise and confusion. There were no toilets ‒ only a big empty area of a barn that everyone had to use. Because I am shy, that was a big problem for me. After a few weeks, the ground was filled with the human waste of hundreds of people, and we could hardly walk there anymore. One day, an Orthodox Jew with a long beard slipped on the human waste, fell forward, and his whole face became full of it. It was funny, but very sad. (…)

Several weeks passed, and each day was a monotonous repetition of the hunger and fatigue of the day before. We were always tired, and there was never enough to eat. The watery soups, black tasteless bread and weak coffee they fed us were simply not enough, especially with the heavy physical demands on our bodies. Lice also were a problem. Gasoline was poured all over my body to get rid of the pesky insects, adding burns and sores to my already miserable condition.

Otto Feller (n. 1922, Timişoara) was a hazzan in the Fabric Synagogue until 1965 when he emigrated to the United States.