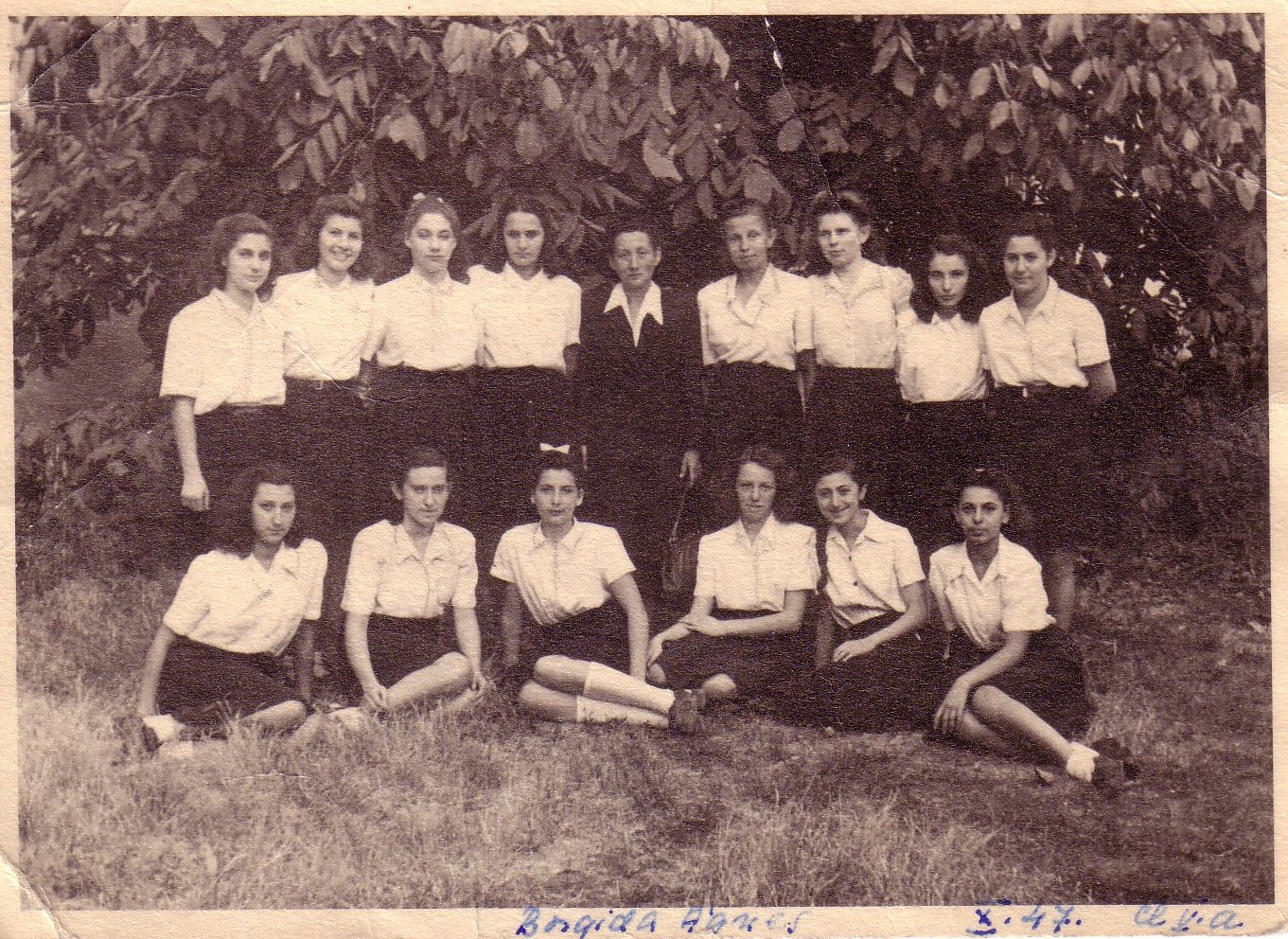 Professor Myriam Yardeni (1932, Timisoara – 2015, Haifa) was born as Jakobovits Marika in Timisoara where she attended the „Zsidlic” – Gimnaziul Israelit pentru fete – and Liceul Classic. In 1950 she emigrated to Israel. In the following years she studied at the Hebrew University in Jerusalem and obtained the BA degree in World History and French Culture and MA degree in History. Myriam Yardeni continued her studies in Paris and received her PhD at the University of Sorbonne and also attended the École des Hautes Études en Sciences Sociales

She founded the Institute for Research of French History and Culture at the Haifa University. In her research she focused on Intellectual Historiography, Early Modern History of France, 16th to 18th century, the Religious Wars, on the religious minorities in particular the Huguenots, Jews and other minorities. Religious persecutions and early modern antisemitism were additional subjects of her research

Her extensive publications and innovative ideas about history positioned her as one of the internationally recognized leading scholars in these fieldsIn 1998 Myriam Yardeni was awarded the Prize of Israel for General History and in 2007 the EMET Prize for Art, Science and Culture. In 2001 she retired as Professor Emerita from the University of Haifa but continued her researchI had the privilege to attend her lectures for my BA degree and Professor Yardeni was also my thesis adviser for my MA degree. Her extensive knowledge in history and her innovative ideas were very impressive as well as her kindness and personal warmth. I am very grateful for having been her student

My personal memories date back to our time in the Jewish school. She was an avid reader and published poetry written in Hungarian, of extraordinary maturity. I would give everything to have a copy! We stayed friends and talked from time to time on the phone or on Skype. I admired her and loved her a lot. Agnes Schatteles, born Borgida