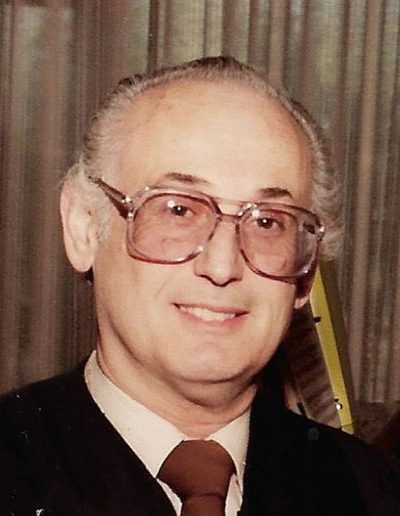 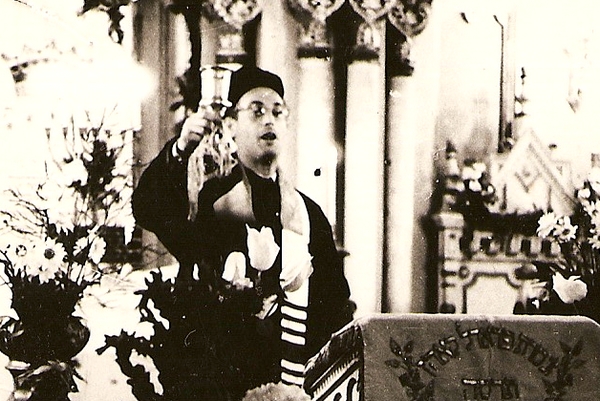 His father, Joseph Feller, born in Kolomyia, in 1889, and his mother, Malvina, b. Gruby, in Novisad, 1891, met in Sofia, Bulgaria. In 1915 they settled in Timişoara, where the father first opened a chocolate shop, which went bankrupt, then a small brewery in the Iosefin neighborhood, 16 Decembrie 1989 street, no. 8. Otto attended Israeli kindergarten and elementary school, and after school he helped his parents in their business. From childhood he was distinguished by his artistic skills: he was talented in music and drawing. Together with two friends he formed a jazz trio, Otto played the accordion. He studied design and graduated as a textile engineer.

During the years of racial measures, two legionaries forced his father to sign a "donation" document, in which the legionary organization took possession of his premises. As a result of racial measures, according to which Jewish men had to do forced labor, Otto was recruited for road cleaning in the winter, while passers-by mocked the working Jews, and in 1941 he worked to build irrigation canals in Pâncota, then in Mocrea in the mountains, then in Deva, at the railway construction.

After the war, he took singing lessons. He participated in the Flacăra dance and song group and worked as musical secretary of the Timişoara State Philharmonic Orchestra, a position in which he organized the first choir of the Philharmonic. When he applied for an emigration passport, he lost his job. Until 1965, when he emigrated with his wife, Agi to the United States, he was a singer in the Neolog Synagogue of Fabric. With the first rabbi, Dr. Ernest Neumann, had a very affectionate friendship, and the congregation greatly appreciated him.

This occupation became a passion that he continued in the United States, in the communities of Emanu-El B’ne Jeshurun and Sinai, in Milwaukee. He has been awarded prizes repeatedly.

Otto and Agi have a daughter, Judith, a lawyer, and two grandchildren.