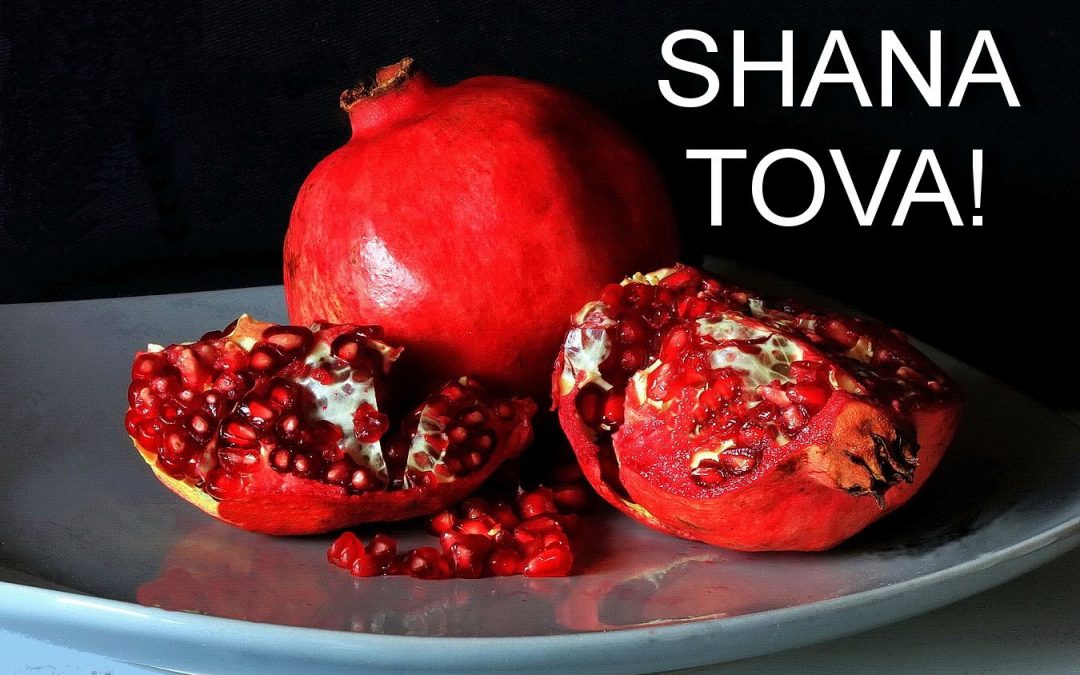 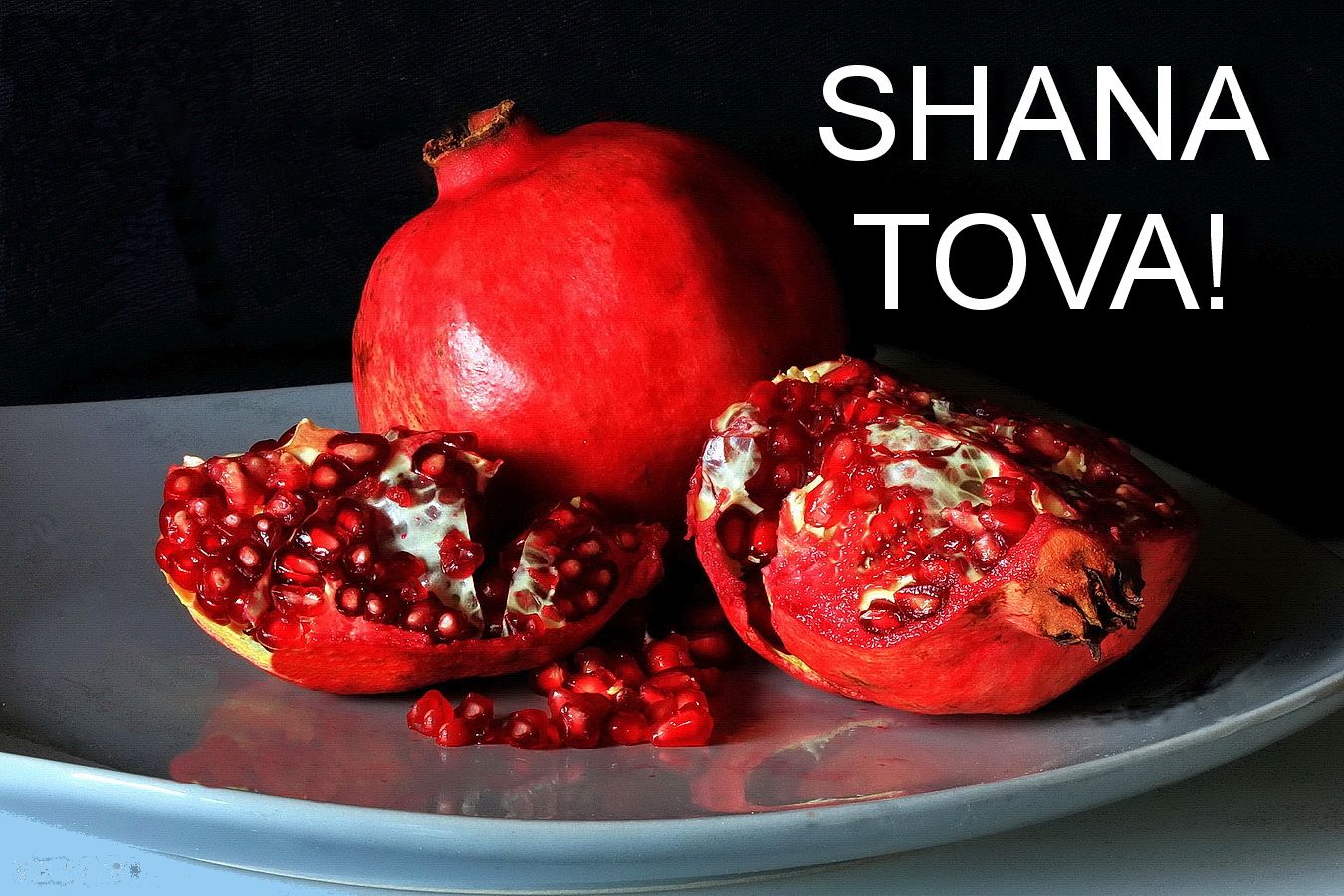 Rosh Hashanah ('the beginning of the year') is not only the celebration of the New Year but also the commemoration of the creation of the universe. Creation being a continuous process, in which the world is renewed, every person has the opportunity to re-create himself, an essential idea for this holiday. In the two days of Rosh Hashanah begins the period of self-analysis, introspection and self-criticism that lasts ten days until the feast of Yom Kippur. It is an opportunity to ask forgiveness from those we have wronged and the chance to transform and become better.

In ancient times, Jews did not celebrate the New Year as they do today. The two great feasts were Pesach, in the spring, and Sukkot, in the fall, and at the beginning of each month, marked by the new moon, festivities were organized, where animal sacrifices were brought.

Rosh Hashanah is the first day of the month of Tishra, the seventh month of the Jewish calendar, which corresponds to a day in September or October in the Gregorian calendar. It is known that the Babylonian exile (6th century BC) left its mark on the language and religious life of the Jews. The names of the calendar months derive from the Acadian words - Tishra comes from Tishritus - "beginning", the day when the Babylonians celebrated New Year's Day with pomp. But the idea may have been adopted many centuries later. What is certain is that it is written for the first time about Rosh Hashanah as a holiday with a certain significance - the day the world was created - and certain traditions, in Mishnah and Tosefta, written around 200 AD. The theme of judgment - the judgment of one's character and deeds and, accordingly, the sealing of destiny in the new year - is dealt with in the Talmud.

Culinary habits have emerged relatively recently. It is consumed a slice of apple with honey (Year to be sweet as honey and round as apple!), Pomegranates (symbol for fertility), sweet carrots, a veal head, later replaced by a fish head.

The traditional wish is Șana tova (A good year!), Completed by those who go to the synagogue with the formula Gemar hatima tova! (May the Lord enroll you in the Book of Life!!)